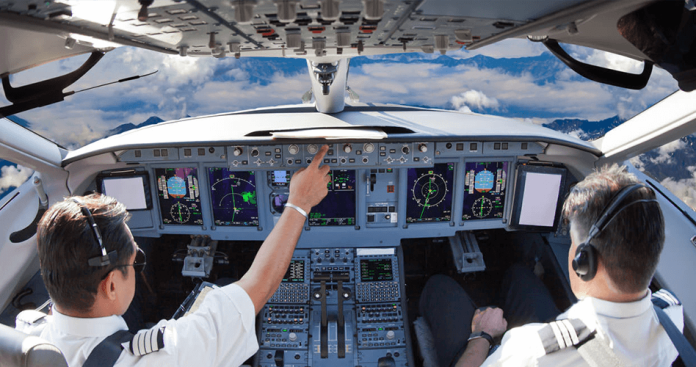 The variety of pilot licenses and ratings is among the most perplexing aspects for trainee pilots. And unless someone informs you otherwise, you might believe that a certificate and a rating are the same things. A pilot certificate, which is frequently referred to as a license for pilots, is distinct from a rating.

The following are the types of pilot certifications that may be obtained.

The sport pilot certificate is the simplest and least restrictive a learner can obtain. It is intended for pilots who desire to fly only light aircraft at low altitudes in their immediate neighborhood. Sport pilot certificates are available in a variety of categories, including airplane, powered parachute, glider, rotorcraft, and lighter-than-air.

Sport pilots may only carry one passenger and are forbidden from flying at night, over 10,000 feet, and in Class B, C, or D airspace.

The benefit of a sport pilot certificate is that it only takes 20 hours of flight instruction, and the majority of candidates are not required to receive an FAA medical certificate.

The most prevalent pilot certificate is the private pilot certificate. Private pilots are permitted to fly at night and at controlled airports, among other privileges, because their training standards are more rigorous than those of a recreational or sport pilot.

Private pilots, along with recreational and sports pilots, are prohibited from flying for commercial purposes and cannot be rewarded for their services.

Private pilot training includes several maneuvers and at least 40 hours of flight time, of which 20 hours must be with an instructor.

The commercial pilot certificate permits pilots to be compensated for their flying services. Since there are unique restrictions for planned flights, commercial pilots must also comply with any additional federal aviation regulations governing commercial flying activities.

Obtaining a flight instructor certificate is often the next step for those who wish to accrue flight hours or pursue a profession as a pilot. Although some pilots forgo the flight instructor qualification, many choose to instruct as a means of gaining experience while being compensated to fly.

The airline transport pilot (ATP) license is the most advanced pilot certificate available and is required for those who aspire to fly commercial airliners professionally. ATP certification is currently required for all commercial airlines. A pilot must have recorded at least 1,500 flying hours and be at least 23 years old to qualify for an ATP certificate. Certain pilots, particularly military pilots and university graduates, have access to a restricted ATP with fewer requirements.

Here are the several types of pilot licenses (or licenses, as many people call them.) Not to be confused with ratings or endorsements, which are distinct training requirements that allow a pilot with a certain type of certificate to conduct various types of flying, such as instrument flying. You might think of these as additional certificate components.