Some of the Best YouTubers to Watch in 2022 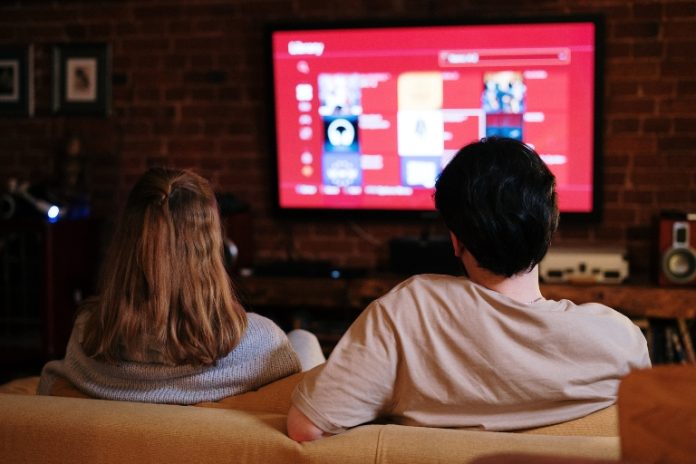 When it comes to winding down after a long, tiring day, you don’t need to resort to movies and TV shows only. You can watch videos and live streams of all your favorite YouTubers as well. To access YouTube, make sure you have a great internet connection that ensures that your videos don’t get stuck as they are buffering.

For a reliable internet connection, consider getting yourself a bundle such as Xfinity triple play that not only gives you a brilliant internet experience but also gives you amazing TV and home phone services too.

Back to the YouTubers, you should be watching, here are some great options with the most interesting and fun content to watch:

Even though Mr. Beast’s content is very random, it is still really fun to watch. Jimmy Donaldson, better known as Mr.Beast, is one of the well-known YouTubers and philanthropists all over the world. What he does is, he has an insane amount of money that he is always giving away to either his friends or to random strangers he meets every day. For instance, he would have his friends take part in a race and as a reward, he would give them a lot of money.

Similarly, some other most popular videos by him include him going to Walmart or Costco and he draws a shape on the floor. He then asks people to fit as many things as they successfully can into the shape and if they succeed, then he will pay for it all. However, if they fail and something goes out of the line, he would not pay for any of it.

Juan Gonzalez, more commonly known as ThatWasEpic, is also a YouTuber who has content that is worth watching. He tries to keep his niche diverse and he tends to make videos revolving around the ideas of giving away to people, pranking them, or even conducting social experiments, mostly with University students.

Juan is famously known for his video where he cut people’s earphones and give them AirPods when they first came out. He is also known for making videos where he pays people’s rent for them.

The authenticity of the prank makes ThatWasEpic fun to watch because the responses that he gets from people are natural and are not scripted. Due to his philanthropic nature, Juan is very much loved by people all over the world.

PewDiePie is one of the most popular YouTubers on the entire platform. He has kept up the mantle for a couple of years now and his fans all around the world love his content. PewDiePie makes different types of videos that mostly include gaming content. He is famous for his playthroughs of games like The Last of Us.

The YouTuber is popular for his crazy challenges such as the “shock challenge” where he was playing a very frustrating game but was not allowed to swear. If he did, he would end up shocking himself with a shock collar.

PewDiePie always think out of the box and make videos that are amusing to his audiences. Sometimes, he makes very random videos such as Photoshop tutorials where he would merge photos and make something funny out of them such as Lord Voldemort from Harry Potter photoshopped onto a lingerie model.

Bradley Colburn, or TheRadBrad, is undeniably one of the best gaming YouTubers on the platform. He has kept his niche constant and he only makes videos that are related to gaming. As soon as a new game comes out, you can always expect TheRadBrad to make a playthrough for it and the best part is that he is very quick about his videos.

TheRadBrad plays, records, edits, and posts fast which is why his fans really love watching his content. His famous playthroughs include games such as The Last of Us, The Amazing Spider-Man 2, Grand Theft Auto 5, and inFAMOUS: Second Son.

Well, why not? Especially if you have a toddler at home, Cocomelon in your house is a must. It has the most subscribers when it comes to a kids’ channel. This is because the channel has a lot of 3D visualizations of many famous nursery rhymes, giving them a very realistic perspective. So if you want to keep the kids in your house entertained and need to make sure they are sitting peacefully, you need to make sure you have Cocomelon running on your TV through the YouTube App.

The next time you feel like relaxing and are out of movies and shows to watch, make sure you head on to these channels on YouTube and you will certainly have a great time. Whether it is Mr. Beast’s philanthropy or PewDiePie’s comedy, you will have a great time watching all of them.

Previous article5 Methods to Deal With Acne Issues
Next articleLucky Wholesale Has Everything You Need!